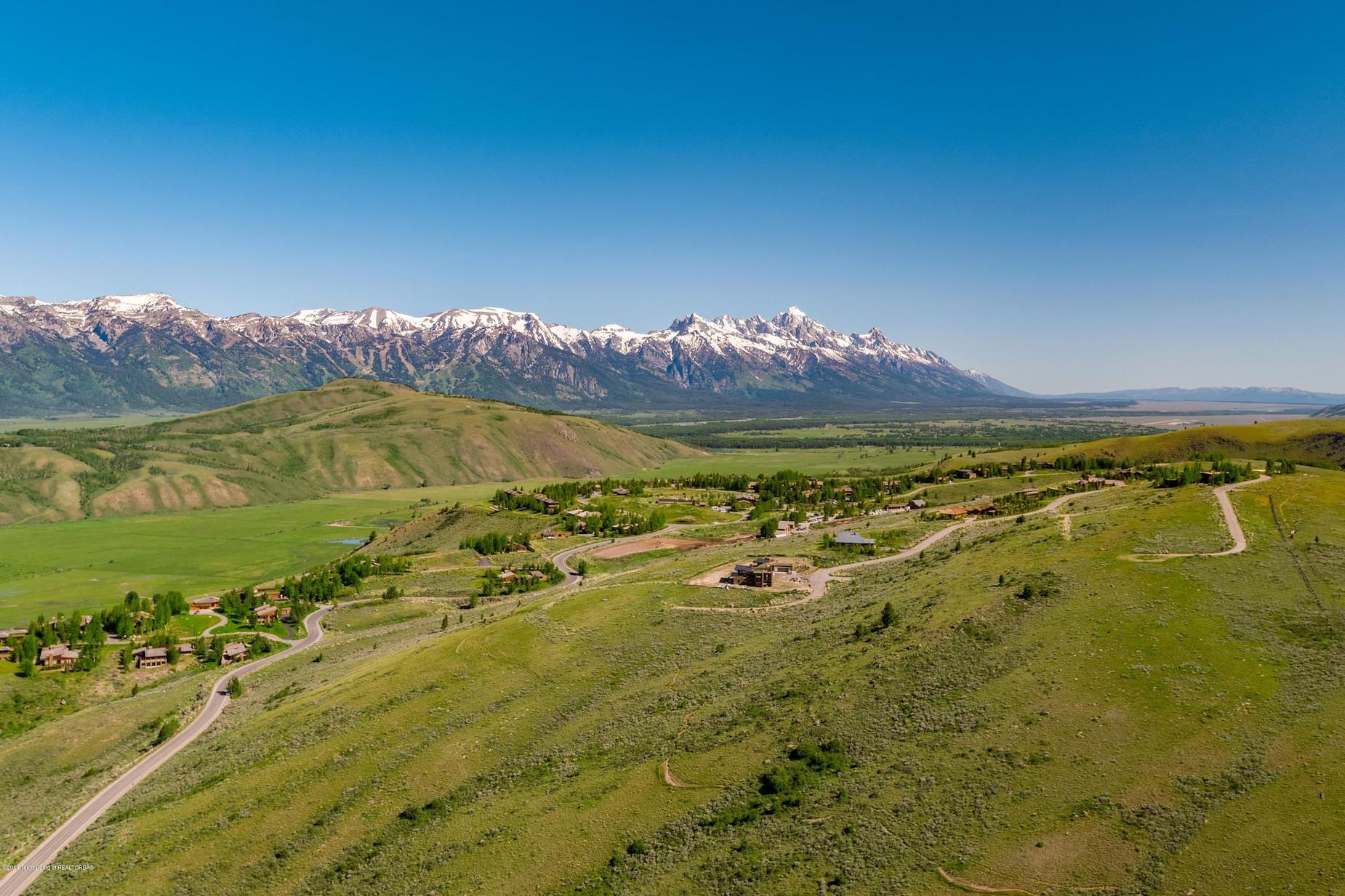 When it comes to the Jackson Hole real estate market, numbers are not always what they seem.

For example, if you were to glance at the recently released Jackson Hole Real Estate Market Report for Q2 2019, you might be surprised that the average sales price of condos in Jackson Hole dropped by 23.6 percent compared to the first half of 2018.

Look a little deeper though, and you’ll see that number is skewed by two factors.

First, 12 lower-priced condos were sold at the Virginian in Jackson in the first half of 2019.

Second, just three high-end condos combined to sell for more than $17 million in the first half of 2018.

Take away these anomalies, and condo sales might look similar to the rest of the Jackson Hole market, where average sales prices have increased slightly compared to 2018.

So, while it might seem significant that overall units sold and sales volume in Jackson Hole were both down by about 5 percent in the first half of 2019, it’s important to contextualize this data.

We’ve outlined four takeaways from the second-quarter report below.

The 5 percent decrease in Jackson Hole real estate sales thus far in 2019 is in comparison to what ended up being an all-time record year in 2018.

While sales have slowed slightly compared to last year, the first half of 2019 still saw more sales volume than the same period in any other year since 2007.

2. Quarters Vary from Year to Year

It’s too early to say if the slight decline from last year indicates any sort of trend. Last year, sales were slow in the first quarter and then picked up in the second quarter, sustaining for the rest of the year.

This year, the opposite has happened, with hot sales in the first quarter and a modest slowdown in the second quarter.

In other words, it’s hard to predict what the final two quarters of 2019 will bring. Another record year of sales volume isn’t out of the question in Jackson Hole.

3. Scarce Inventory Is Behind the Reduced Sales

In particular, the number of active listings in the under-$850,000 range fell by about 23 percent. With a current absorption rate of just 7 months, these more affordable properties typically move quickly and are a big driver of total units sold each quarter.

Boosted by a 5 percent increase in inventory, single family homes priced in the $1.5 million to $3 million range helped drive the market in the second quarter.

Thirty-five units sold in this category, representing a 48 percent rise compared to the same period last year. Sales volume from these $1.5 to $3 million homes also rose by 52 percent.

From a high level, this latest quarterly report would fit right in with the normal sales fluctuations we’ve seen as the overall Jackson Hole real estate market has grown steadily for the past 10 years.

We’ll be keeping a close eye on the sales results from the rest of the year, and analyzing them right here.

In the meantime, please feel free to reach out to us directly at (307) 739 8190 or jhpropertygroup@jhsir.com to receive a custom analysis of a particular area of the market that you are considering.