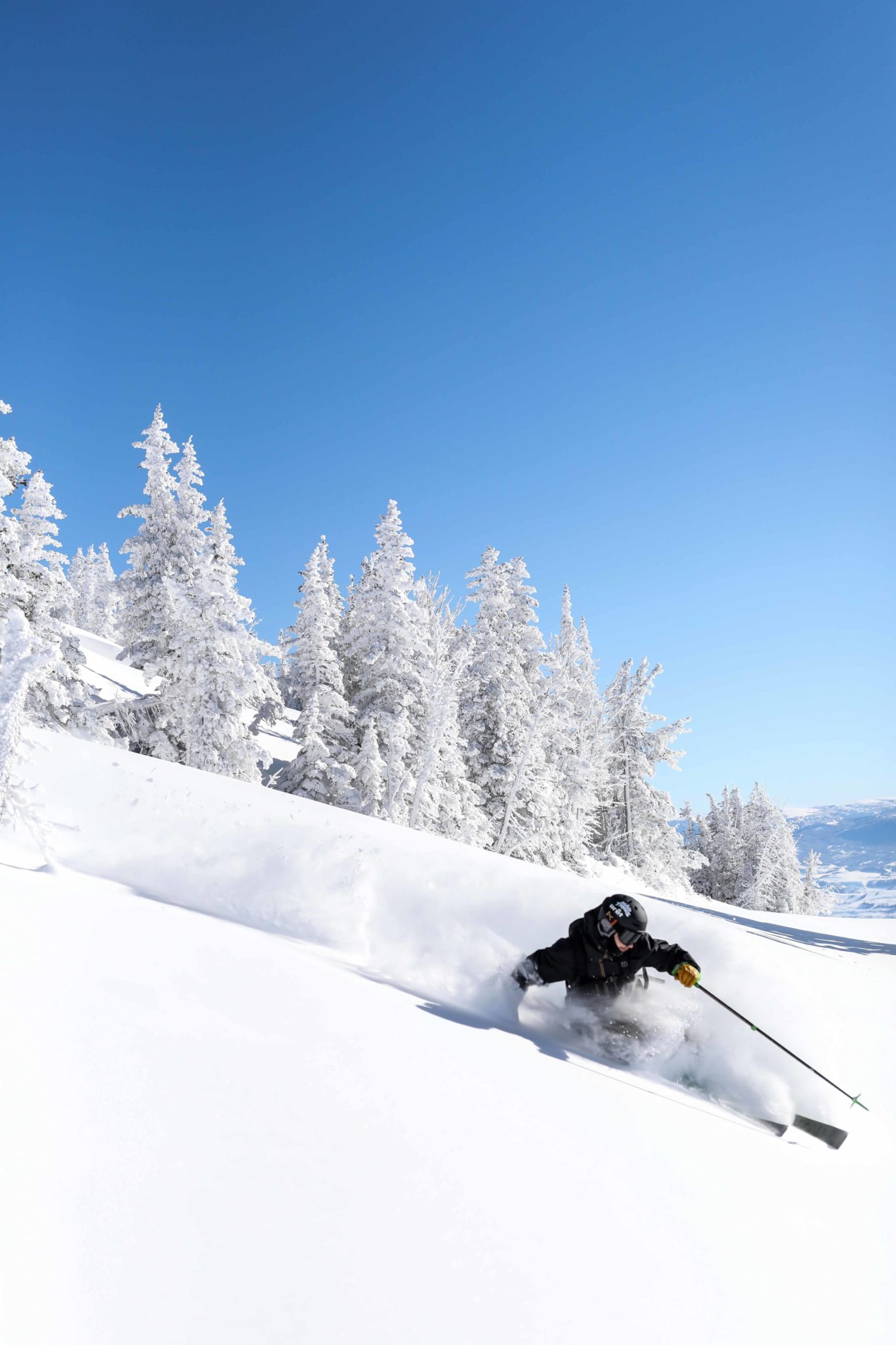 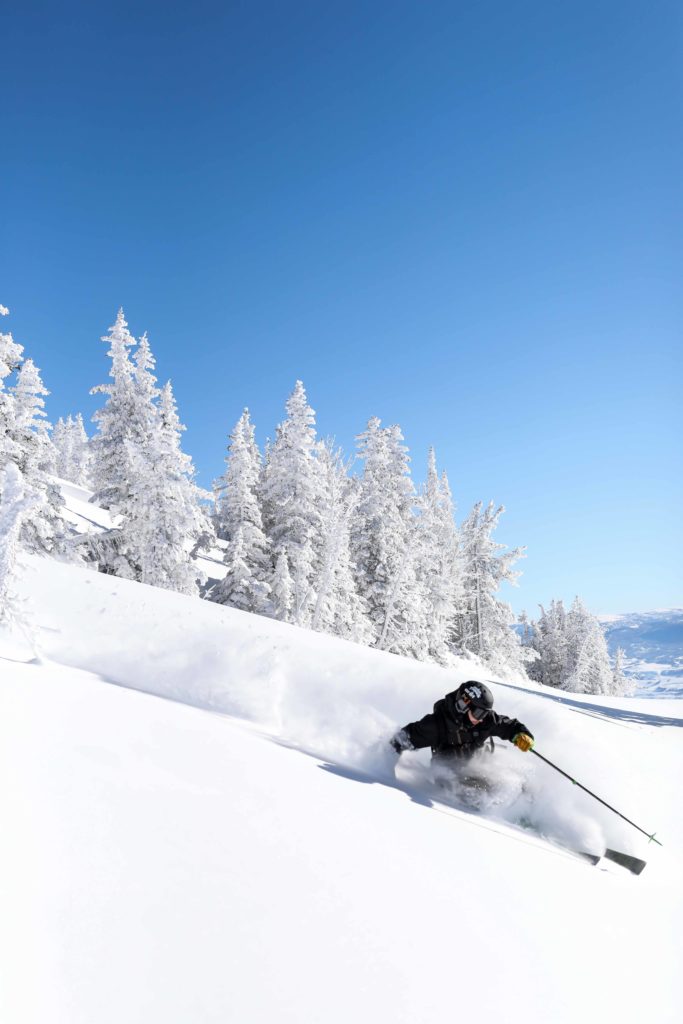 November proved to be a slow start to the ski season for Jackson Hole, but December has made a full turn around. At Teton Village, the accumulation count is up to 222″ inches with another 20″ predicted this coming week. The pleasing snow conditions will help to stimulate the approaching holiday weeks and add to the continued success of merchants, the hospitality industry, and the restaurant community.

The forecast through the Holiday weekend shows another foot of snow on the way. The continued snow will help to build up a strong base at the resort for the remainder of the season. All of Jackson Hole looks forward to reaping the positive benefits of the deepest December in 40 years. 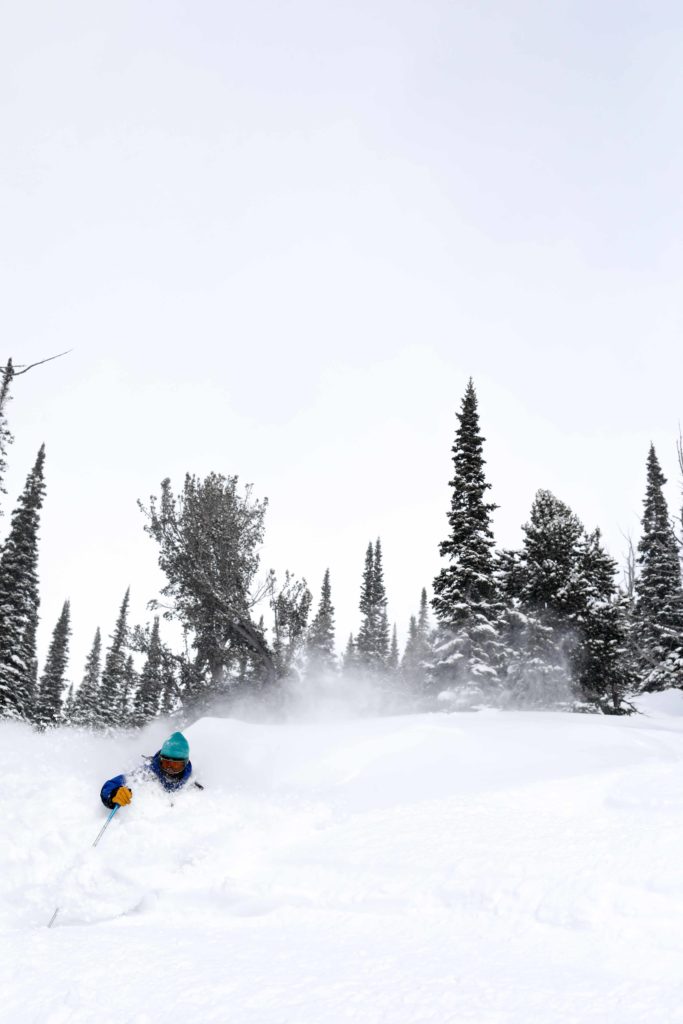 All lifts are now open at Jackson Hole Mountain Resort including the new Sweetwater Gondola.
On Saturday December 17th the mountain debuted the new Sweetwater Gondola which will start from the base, between Teewinot & the Bridger Gondola, and transport skiers and riders to the Casper Restaurant. The major objective of the newly constructed gondola is to increase the number of people leaving the base area and accessing the resort. As well, in the future the Solitude Mid-Station will provide an enhanced children¹s center to the replace the current Kid’s Ranch. 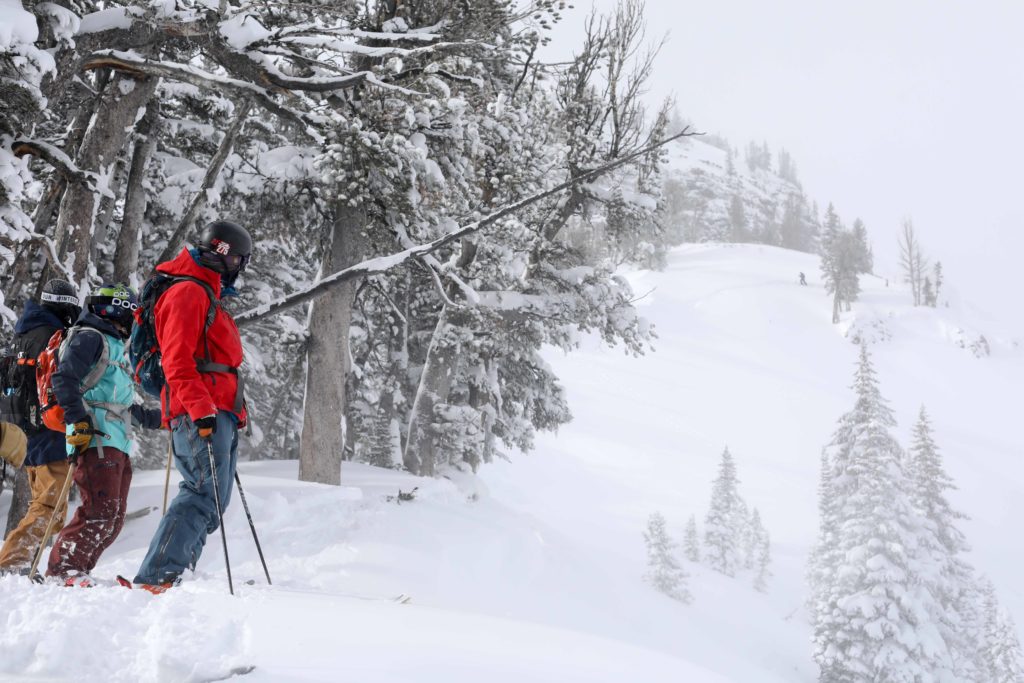