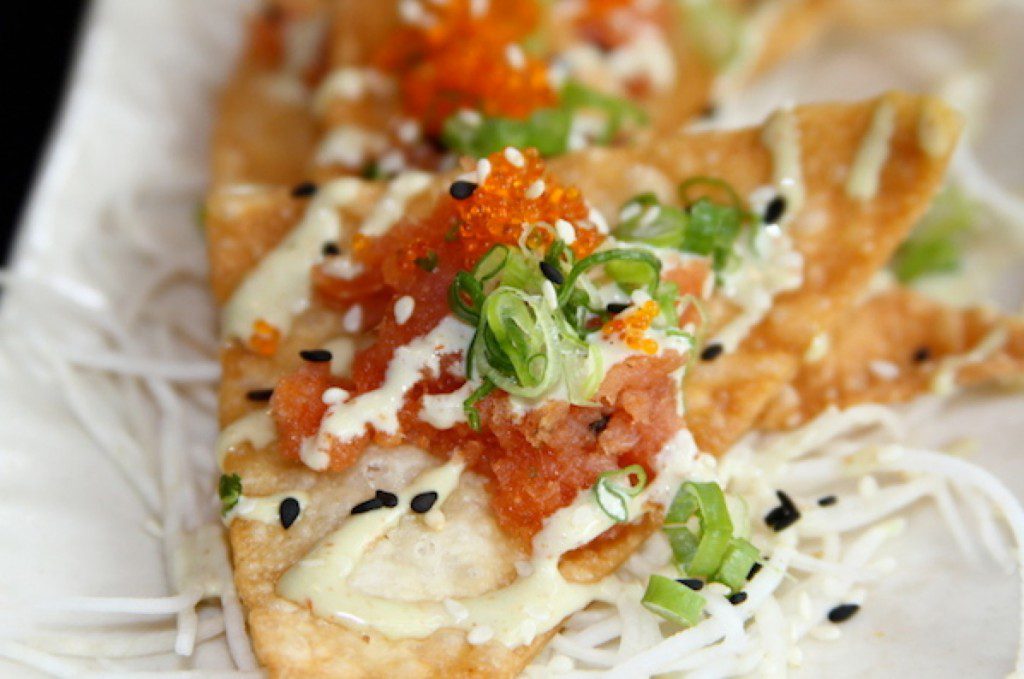 I was not surprised to read on winemag.com that our little city made number 3 on Americas top 5 New Foodie Cities. I was surprised that Jackson was being compared to some major metro areas and the cuisine that you can find there. It is no secret that Jackson has amazing food to offer that has been nationally acknowledge by food shows like Diners, Drive-ins, and Dives. The show came to film this spring and featured one of the best restaurants in town, Cafe Genevieve. The show also stopped by Pinky G’s Pizza for some of the best NY style pizza in the Rocky Mountains. Food and culture here in Jackson is a major reason that people not only visit Jackson Hole, but end up moving here. In the last decade we have seen many more permanent residents move to Jackson Hole. As a result, the demand for good food has created a market big enough to support many different types of restaurants. Recently an Indian restaurant opened just off the town square which is outstanding. The demand for organic healthy food has allowed one of our local grocery stores to expand their store by 5 times the size. The New Jackson Whole Grocer, which I will still call Food-Town, it’s previous name, opened their brand new store last week. It has been the talk of the town, and rivals any Whole Foods I have ever been in.

Local Tip: if you are a foodie and want spend your time eating in Jackson, visit the valley in the off-season when each restaurant fights for your business offering 2 for 1 entrees, or some other creative deal to get your business.